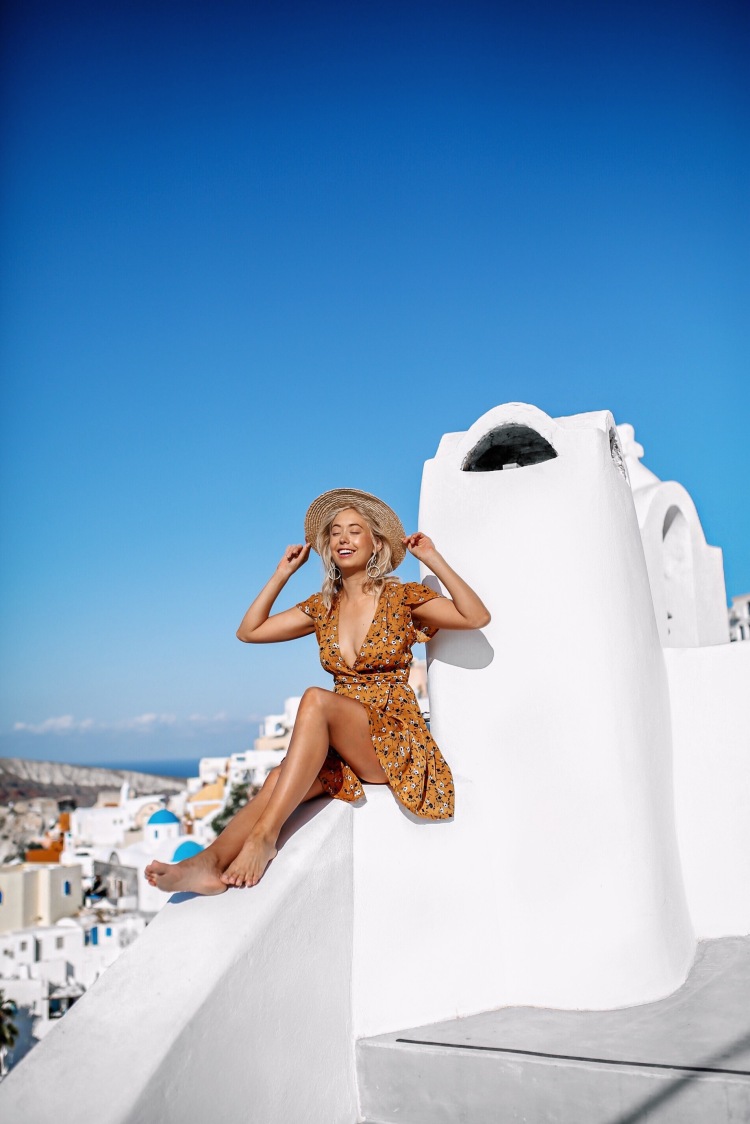 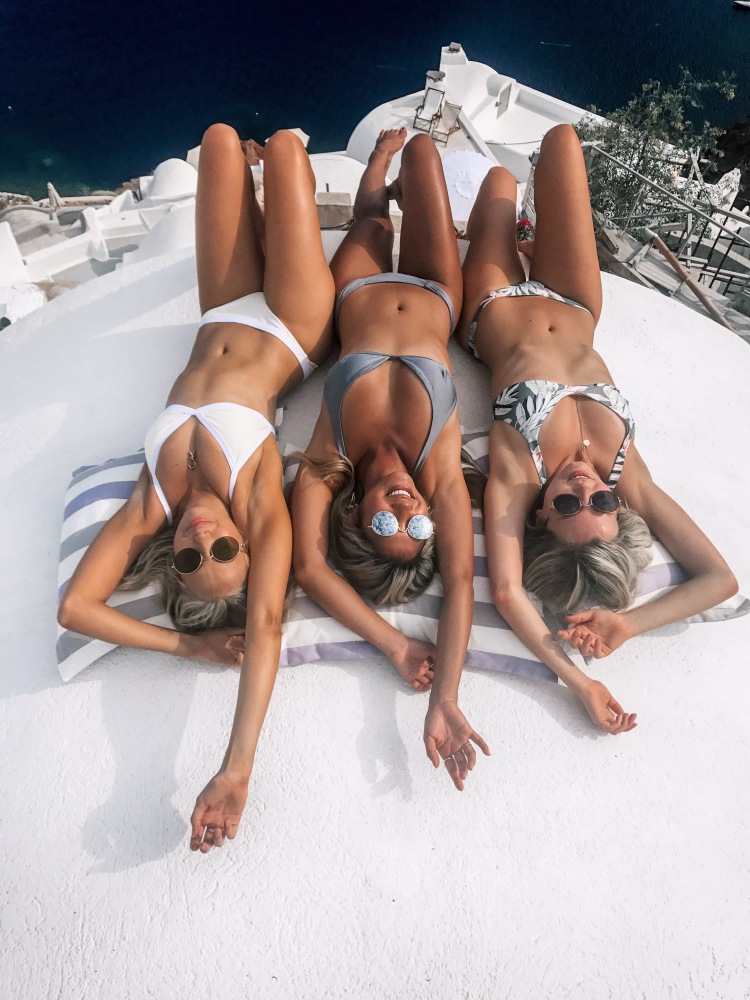 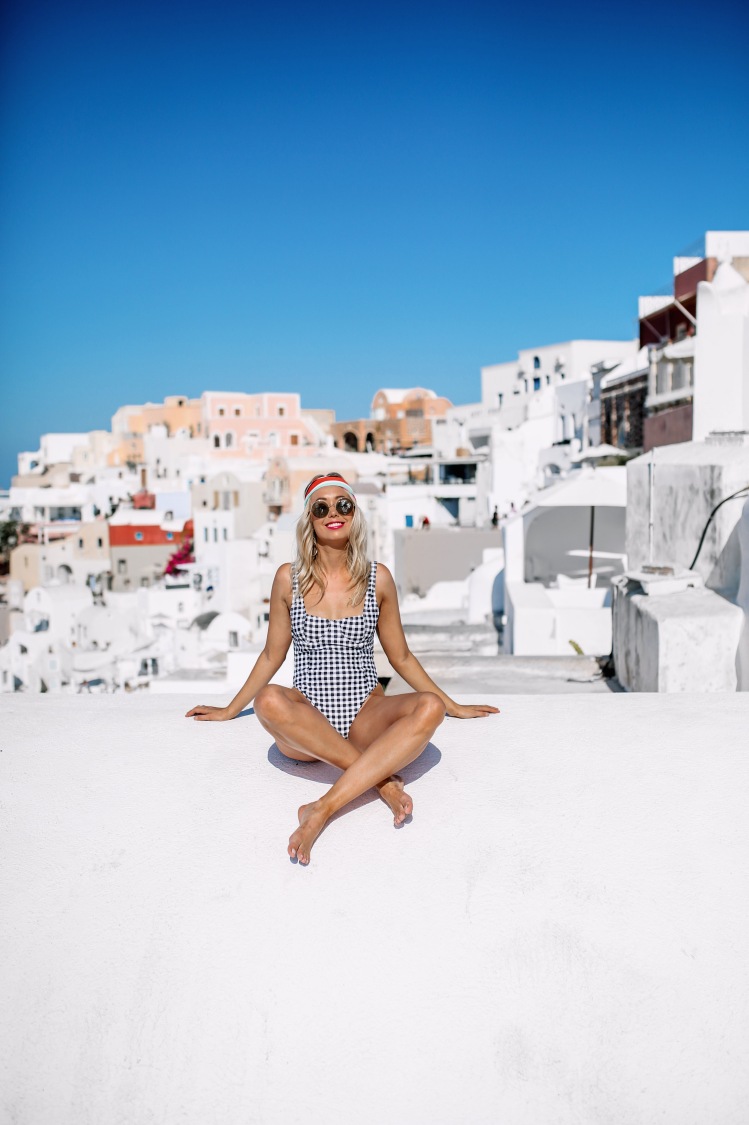 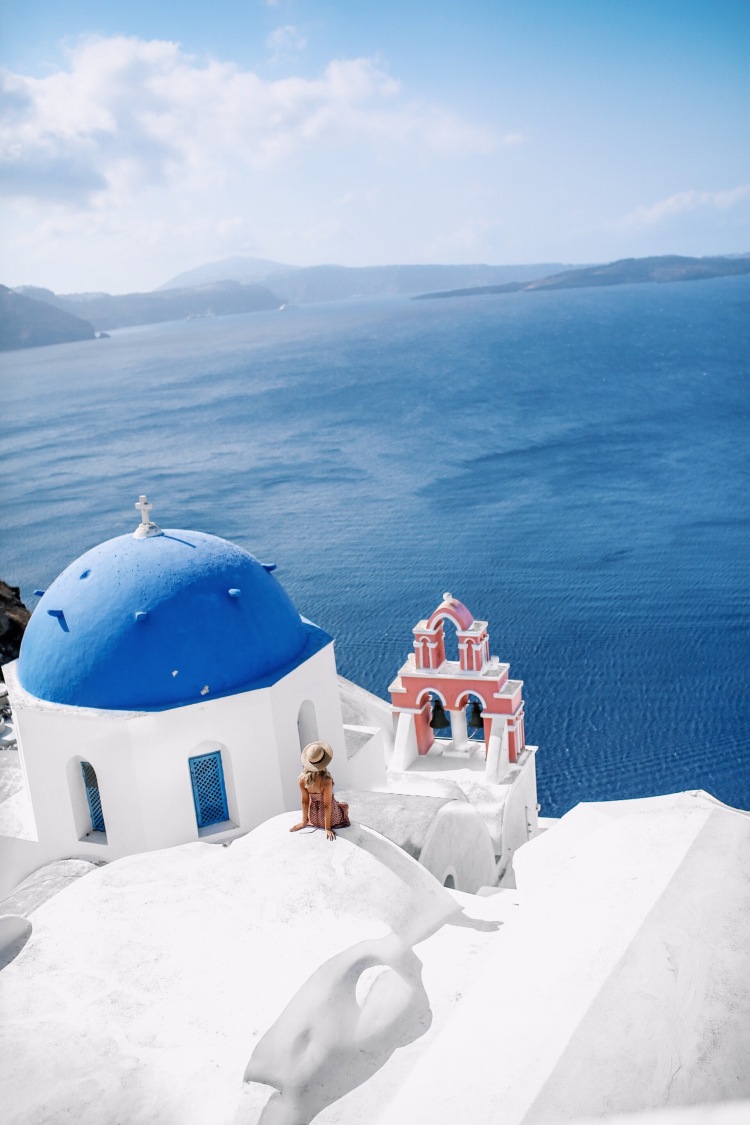 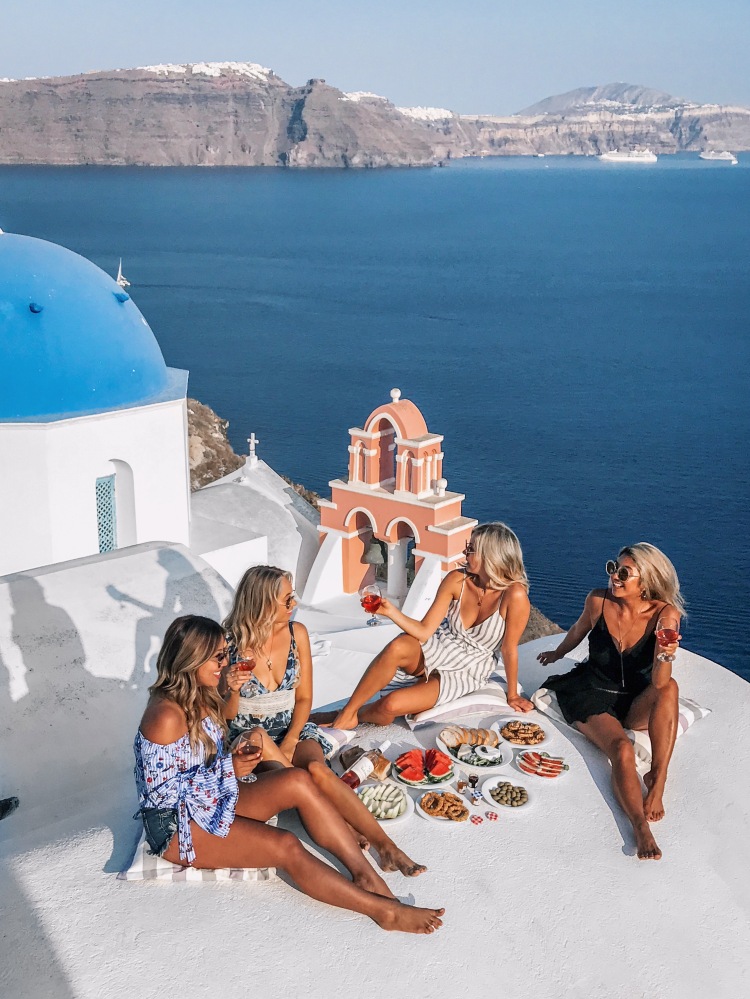 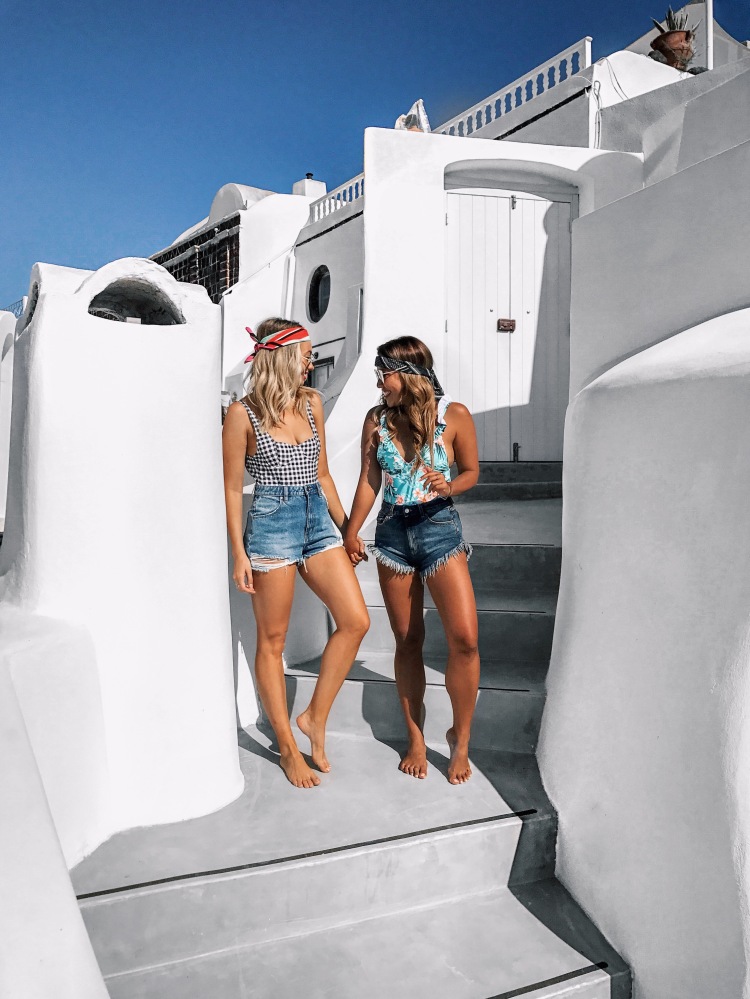 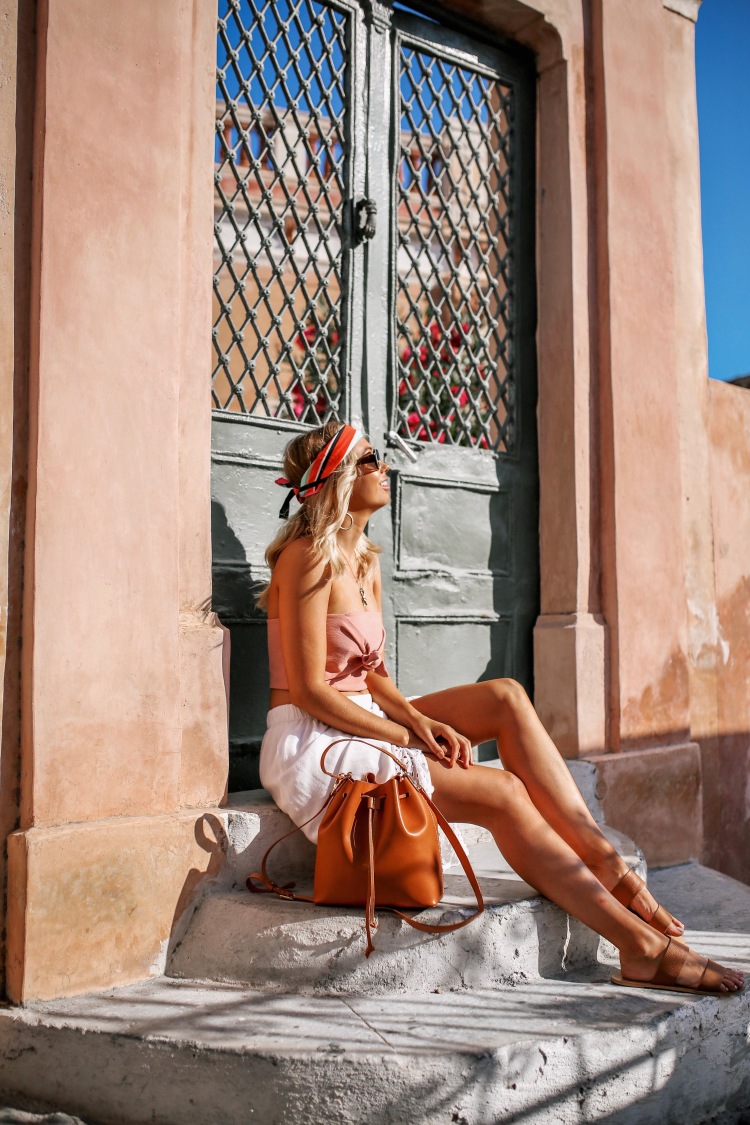 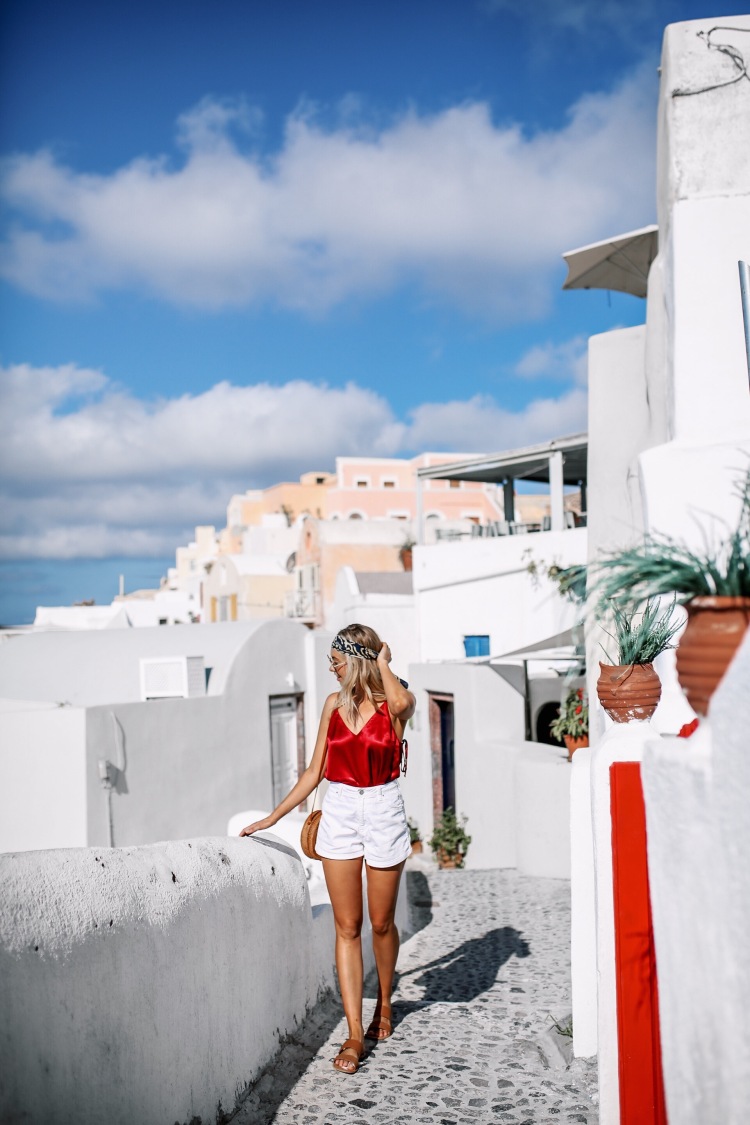 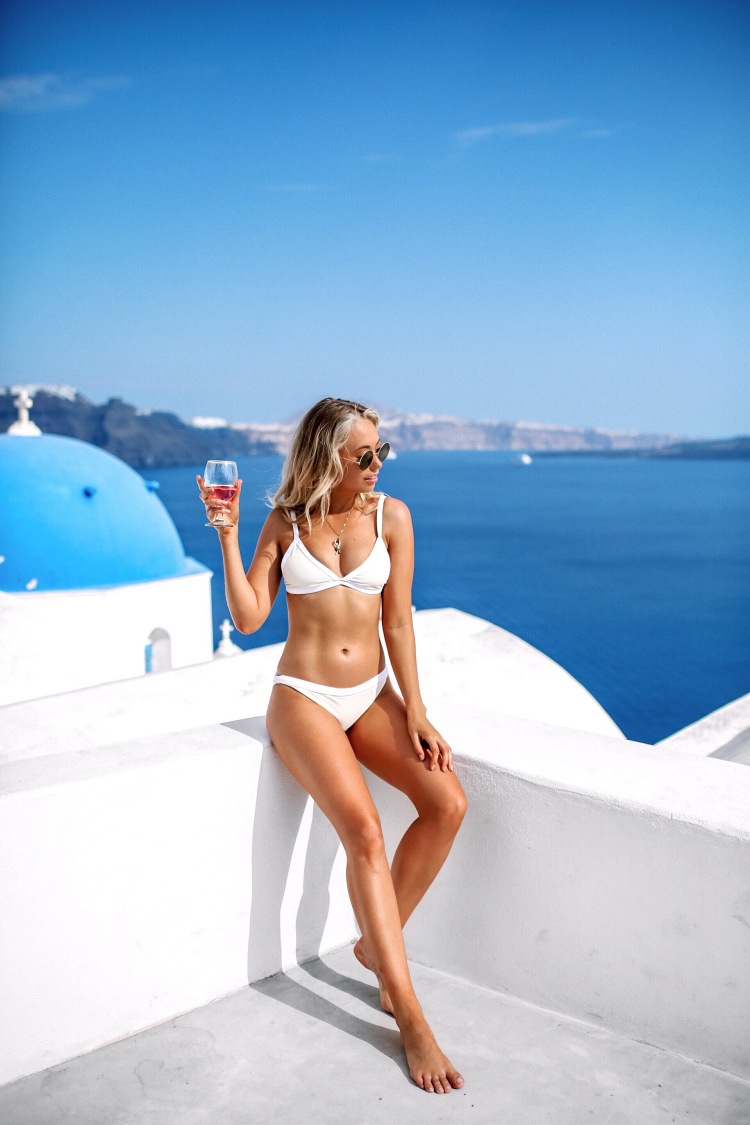 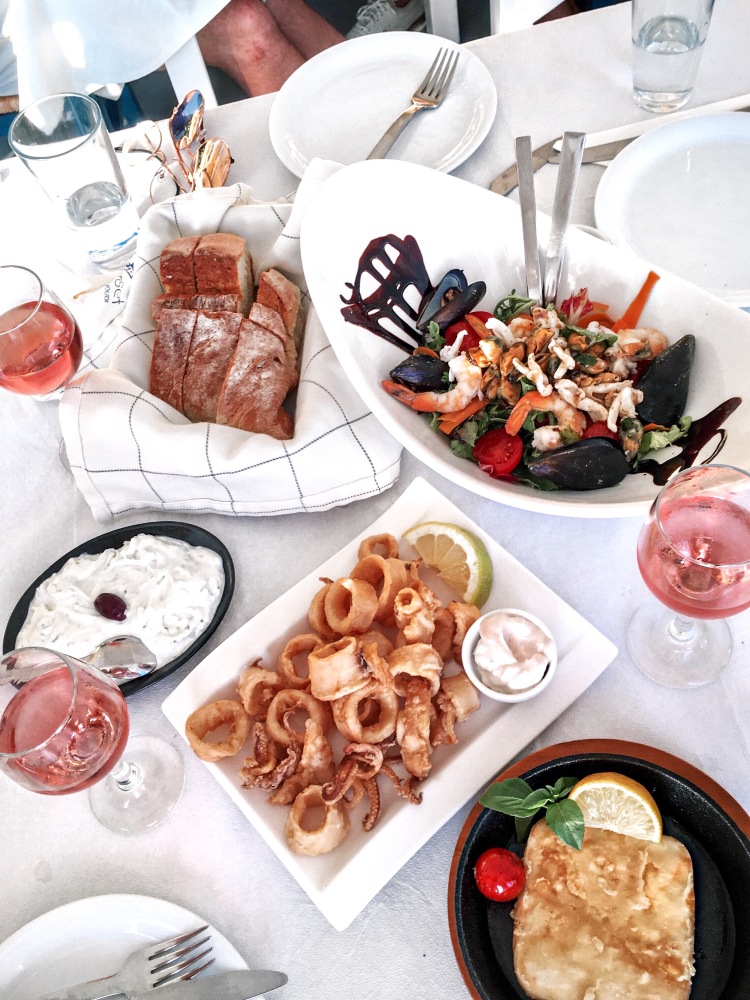 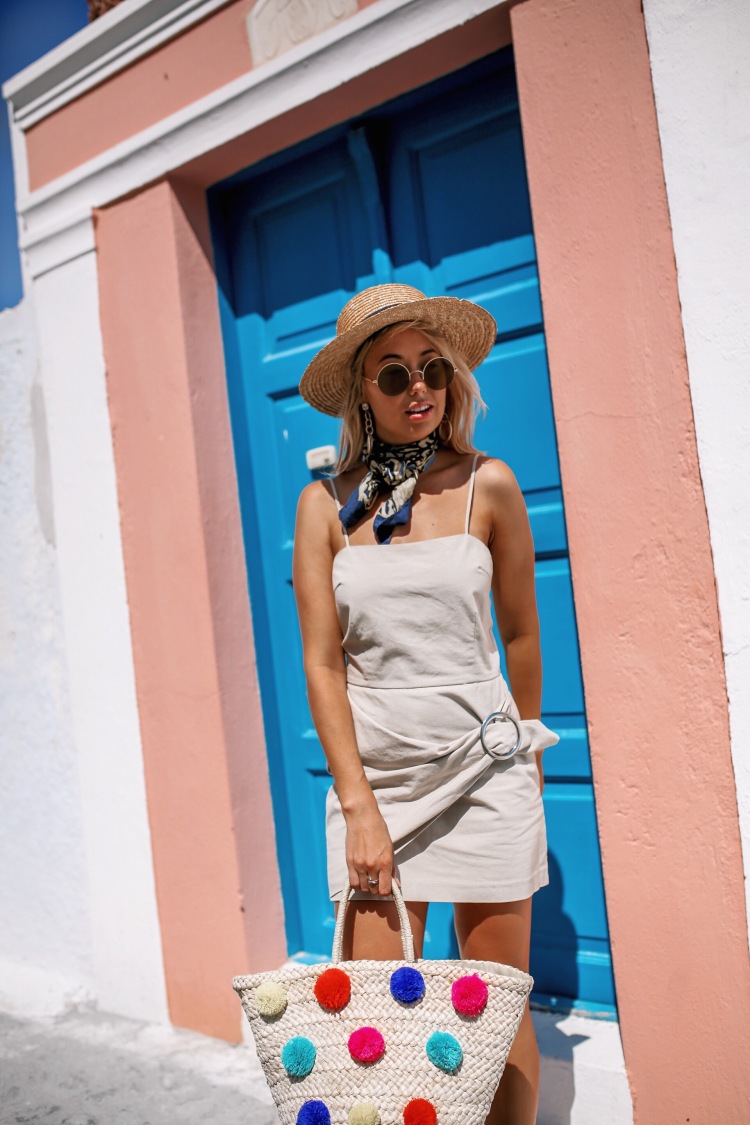 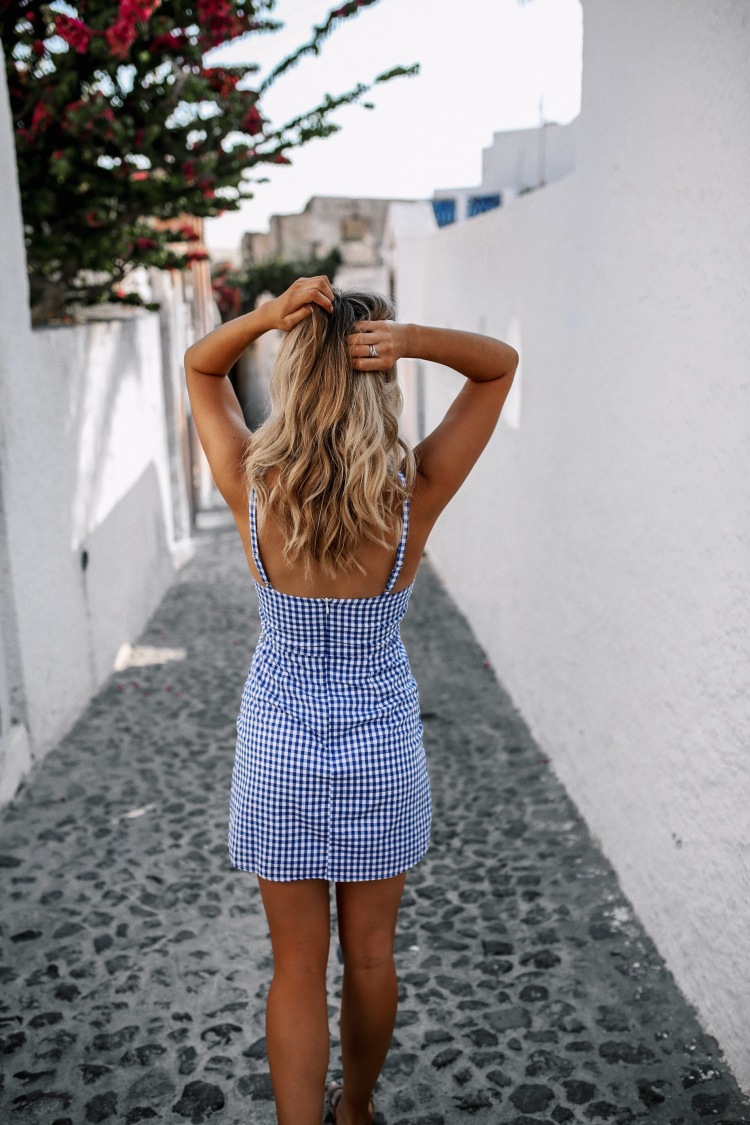 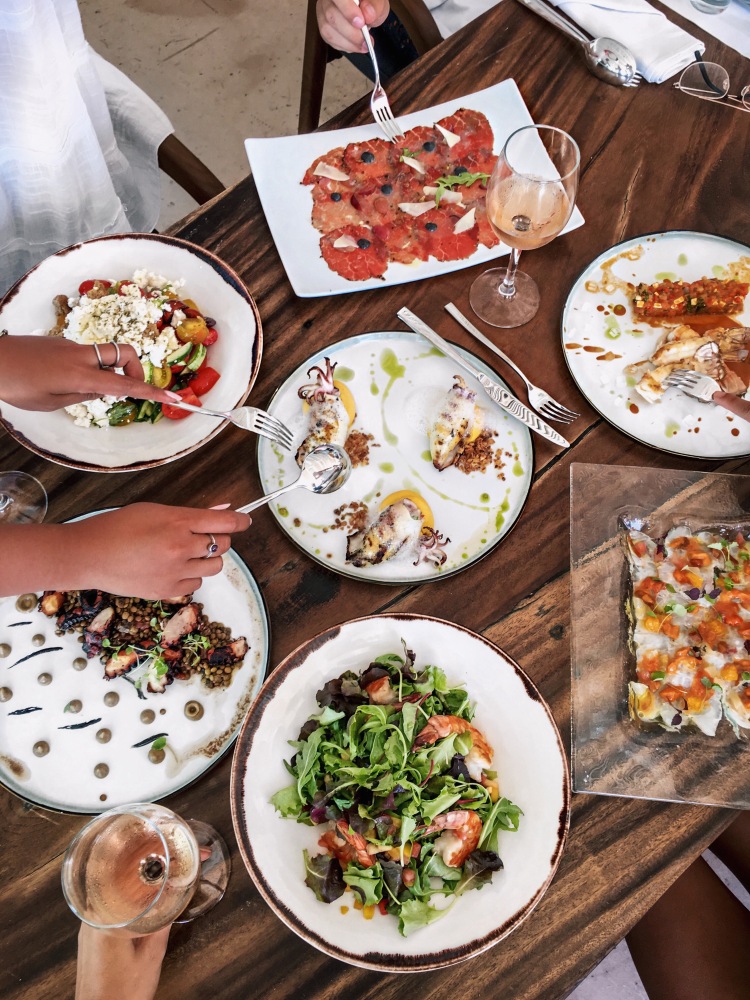 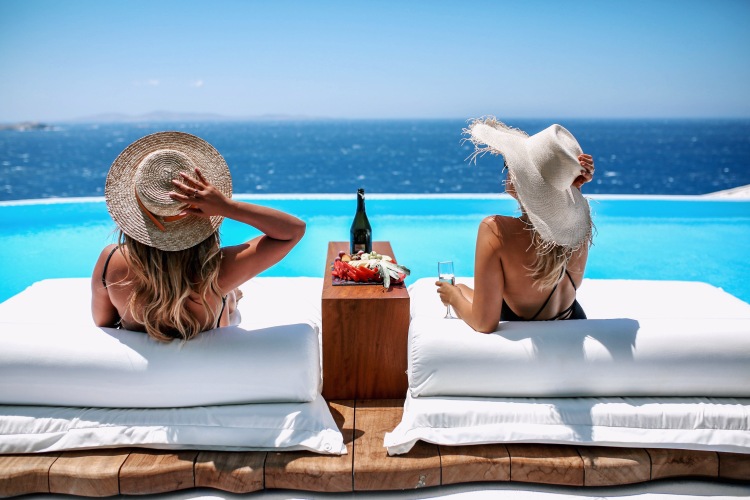 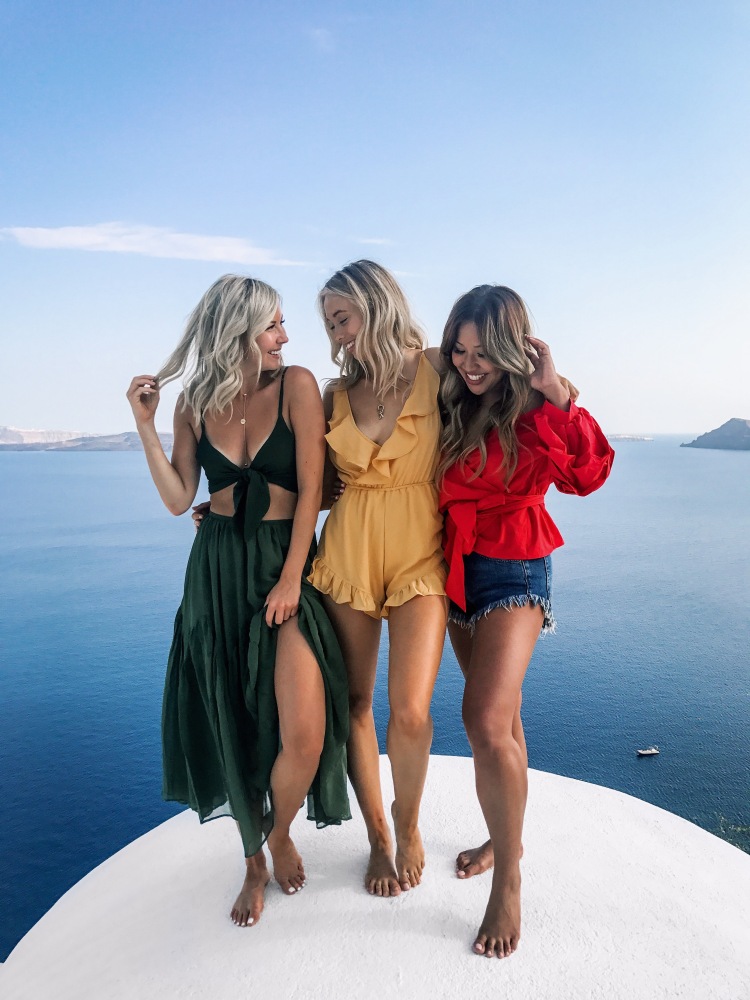 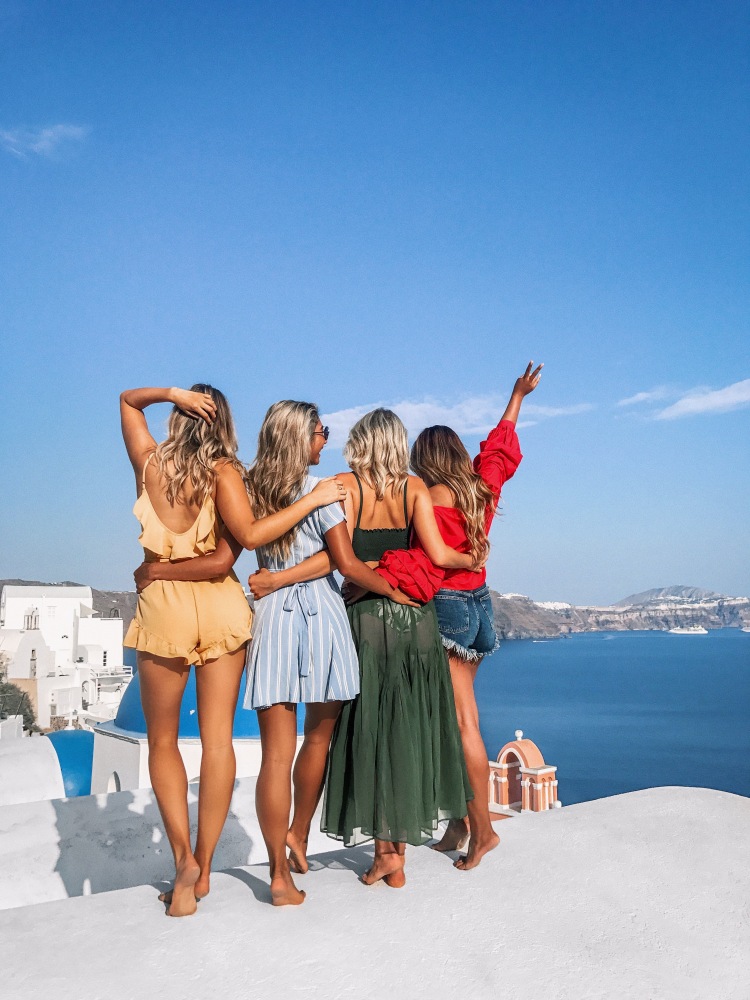 I’ve been back in Sydney for a week now, but my life on Instagram would suggest I am still there. There’s have been a mix of post holiday blues and a lot of photos to post.

I always thought Greece was one of the most photographed places in the world, until I just did a Google search… It turns out Santorini doesn’t even make top 10. Between the four of us, Jessie, Ash, Laurie and myself after a week in Greece – 3 nights Santorini and 4 nights Mykonos I have no doubt we put Greece in top 10… Where it belongs!

We experienced it all in Greece…. early mornings capturing the perfect shot in Santorini, countless gyros and gelato runs, bunkering down in the middle of the day to work, being attacked by a herd of Donkeys (I thought I was going to die), afternoon picnics… it had a year and a half since we were all together, more gyros runs, getting lost along the cute streets in Mykonos, late nights dancing and agreeing we’d do it all over again in 2018.

Till next year Greece,
xx